Skip to content
HomeSoccerWorld Cup 2022: How to watch free the matches online and on TV

The world’s most-watched sporting event is back. The FIFA World Cup begins on Sunday, Nov. 20 and runs through Sunday, Dec. 18. The games are in Qatar, which is eight hours ahead of Eastern Time — meaning that most matches will air in the U.S. around midday. Here’s where you can watch the matches, both online and on TV: 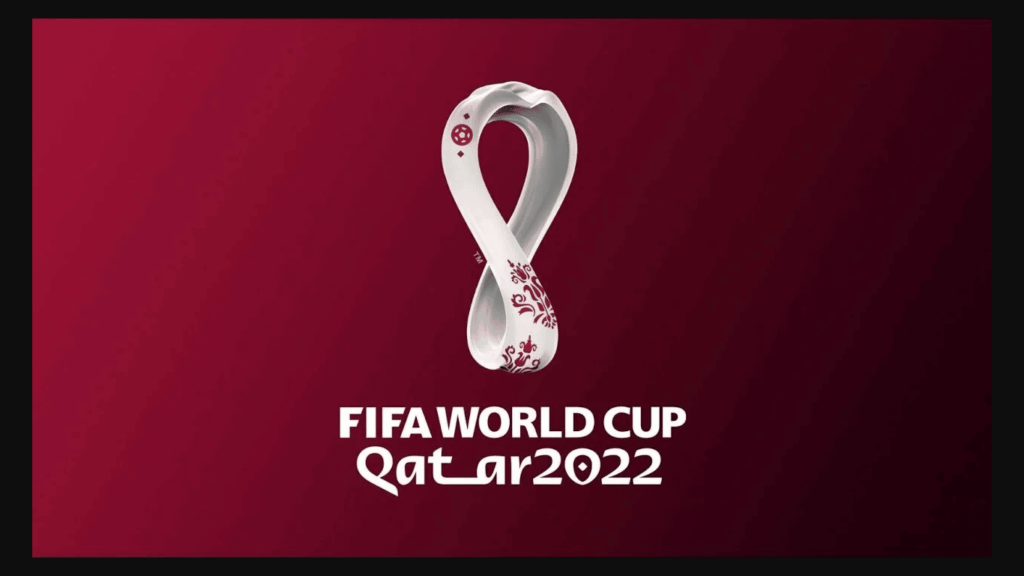 As always, the first match will feature the host country: Qatar. Ecuador plays Qatar on Sunday, Nov. 20 at 11:00 a.m. ET. The tournament almost immediately kicks into high gear with three matches on Monday, and four matches every day afterwards until Friday, Dec. 2.